There is no way around outdoor advertisement

“Because as the real mass medium it spans a net of several hundreds of thousands of out-of-home ad-carriers over all of Germany. On the streets and squares of the cities, among the highways, at train stations, airports and in public transportation it is in permanent contact with the population. Always, everywhere, 24 hours a day on every day of the year, unavoidable, unmissable.” (Source: Fachverband Außenwerbung www.faw-ev.de, own translation)

“This form of communication in the public space cannot be overheard or turned off. Anchor your advertising messages in the heads of the consumers. […] The prominently placed outdoor advertising sites are eye-catchers and are always perceived by the people, conciously or unconciously.” (Source: www.crossvertise.com/aussenwerbung/aussenwerbung-trifft-jeden, own translation)

Who does the city belong to?
Who does public space belong to?

Advertisement is demanding more and more attention and space – in all districts and neighborhoods. The increased commercialization of the public space is compromising its social and aesthetic function as a place of social and societal life. Advertising attracts people’s attention, forces itself on the observer and competes with the original functions of public space. The massive proliferation and new forms of advertisement negatively affect the urban landscape – the city’s individual character disappears. Cities and landscapes are being disfigured by advertisement.

The city is being flooded with more and more ads in the form of posters, lights and displays. That way, public space is being trivialized. Nobody can evade the advertising messages in public spaces, and they are increasingly intrusive and aggressive. Children and adolescents are being exposed to, and threatened by, questionable ideals.

The city becomes a commodity and the public space is being commercialized (commodification). Private economic interests define the image of our city. The city has, in a sense, entered a partnership with the advertising industry to the detriment of the citizens.

The referendum-initiative Berlin Werbefrei stands up to this trend by proposing a concept of a bearable use of advertisement within the public space.

The proposed law aims, through a reform of §10 of Berlin’s building code, at expanding the advertising restrictions currently in place for residential areas to the entire city.

The state of Berlin can continue to refinance sanitary facilities and public transportation stops through product and service advertisements for a limited time. Sites and advertising columns designated by the districts remain in place for event and non-commercial ads.

There are examples of cities free of advertisement, and it is working for them: São Paulo became, in 2007 through the “clean city law”, the world’s first major city without banners, posters or billboards. The Paulistas are pleased and do not want to return to the visual pollution by advertisements. The French town Grenoble, for its part, began in 2014 with the slogan “trees instead of billboards” the “invention of a new, more beautiful urban lifestyle”. In Germany, Berlin would be a pioneer of a new urbanity movement.

Who decides to whom the city belongs and what it looks like?

Advertising and sponsoring in schools, universities and other public institutions

„For many companies, children and adolescents (…) are particularly attractive because the product and taste preferences from childhood often remain stable for decades. Their brand preferences form predominantly at early ages – and young target groups are only at the beginning of a long consumer career.“ (Source: http://dsa-youngstar.de/wp-content/uploads/2016/02/DSA_youngstar_Schulmarketing_2017_2018.pdf (P. 21), own translation)

Advertising and sponsoring in public institutions represent a particular challenge for the democratic state. A democratic state under the rule of law is bound to neutrality by its constitution. Allowing advertisement and sponsoring in public bodies can affect the neutrality and authority of the state and endanger the trust of the citizens in its institutions. The state and administrative system would be compromised if the due neutrality and objectivity of the state only appeared to be affected by single sponsoring activities or too close links to particular sponsors. Advertisement and sponsoring aim at influencing citizens and institutions through diverse marketing instruments in order to promote their sales of a product or a service and to gain an economic advantage. Furthermore, the danger remains that citizens trust advertisements associated with the fulfillment of public tasks more as they could link the sovereign authority to a certain product and understand it as a recommendation by this entity. The financing of sovereign acts and the fulfillment of public functions are original tasks of the state under the regime of the democratic constitutional order. The principle of a tax-based state is, therefore, fundamentally opposed to the financing of original public tasks through third parties by advertisement.

Advertising and sponsoring at schools are particularly problematic, as schools have a specific mandate and a different kind of authority than other public bodies. The educational mission of schools demands them to guide students towards critical thinking and a personal judgment capacity. Advertisement and sponsoring, however, are opposed to critical thinking when they aim at steering the recipient towards a certain direction, e.g. the acceptance of or sympathy for a company. Critical judgment only develops at a certain, advanced age. Moreover, schools transmit a particular authority. When a school praises a company, it lends it a state-approved aura and a special credibility. Since students are subject to compulsory attendance, they cannot evade the advertising and sponsoring that happens at their schools.

Similar issues arise with sponsoring at universities, since sponsoring led by private interests may lead to dependencies and to an influencing of research, teachings and study programs.

In order to tackle these issues and to ensure the neutrality of the state, the Werbefreiheitsgesetz (law on the freedom from advertisement) creates provisions that are clear and long overdue and regulate the advertising and sponsoring in schools, universities and other public entities.

Terms such as degrading, sexist or discriminatory advertising cause controversy again and again on all sides. In the case of derogatory, sexist or discriminatory advertising, a question arises as to how these terms are defined and interpreted, and how they affect the fundamental right to freedom of expression or even whether censorship is being promoted. Answering these questions is a matter of legislation in a democratic constitutional state, as it concerns the fundamental rights of all citizens. A restriction of freedom of expression is only possible if the fundamental rights of others are violated or if values and principles arising from the Constitution justify such steps. Basic values are, for example, the guarantee of human dignity and the prohibition of differentiation of the constitution. These values are reflected, for example, in the Code of Conduct of the German Advertising Council against Disparagement and Discrimination against Individuals.

According to this, above all, no statements or representations may be used in advertising, which

The Antikommodifizierungsgesetz raises these principles to the status of binding law. The assessment of whether advertising has a derogatory or discriminatory character is no longer made by private institutions but by independent courts based on the law. 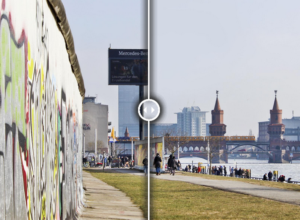 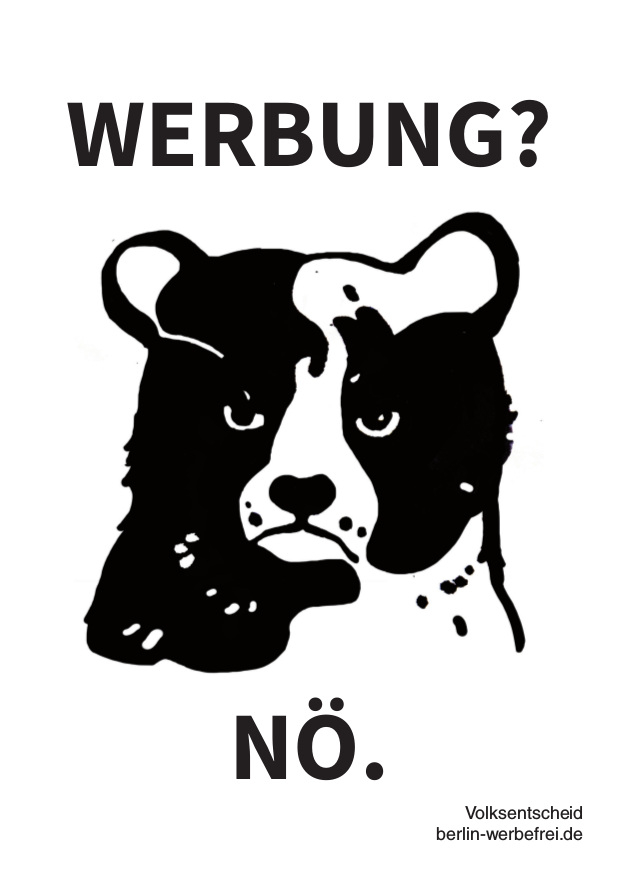